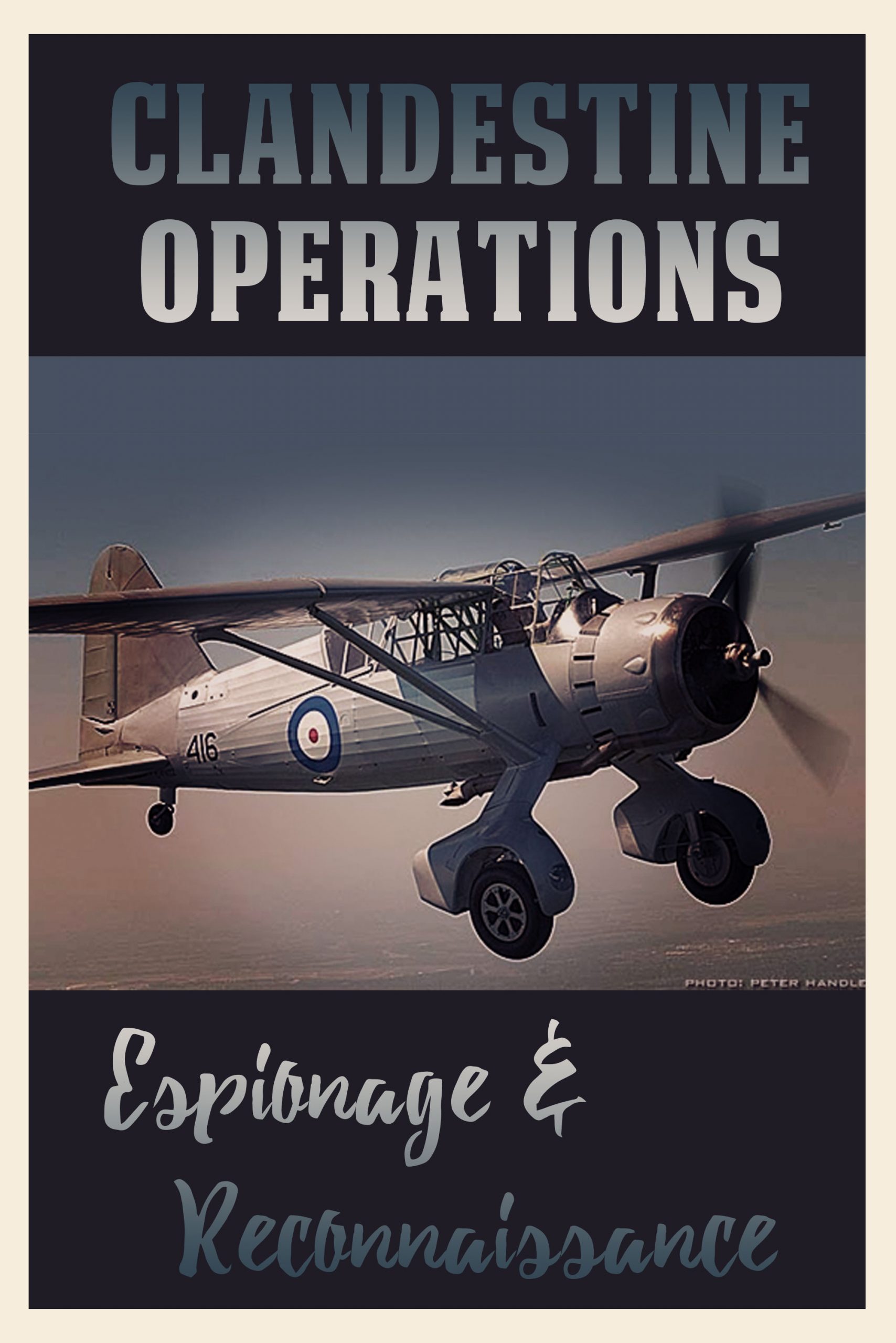 Clandestine operations of different kinds were an important element of the war in Europe and required aircraft that could support the unique requirements of espionage, reconnaissance, and coordination with local resistance groups in Nazi-occupied countries. And the Westland Lysander was the ideal airplane for the job.

Designed and deployed originally as a liaison aircraft to be operated by the Royal Air Force in support of the British Army, it soon became clear that it was too fast for artillery spotting, too slow to avoid enemy fighters, too heavy to operate from soft ground and too big to be hidden easily or quickly.

But it proved to be nearly perfect for the important job of delivering and extracting agents from the Continent and retrieving Allied aircrew who had been shot done and were evading capture. Its large wings, short runway requirements and comparatively long range made it ideal for a variety of special operations-type missions throughout the war. Lysanders used in this capacity were often painted matte black and outfitted with fixed ladders to help passengers get in and out of the rear cockpit.