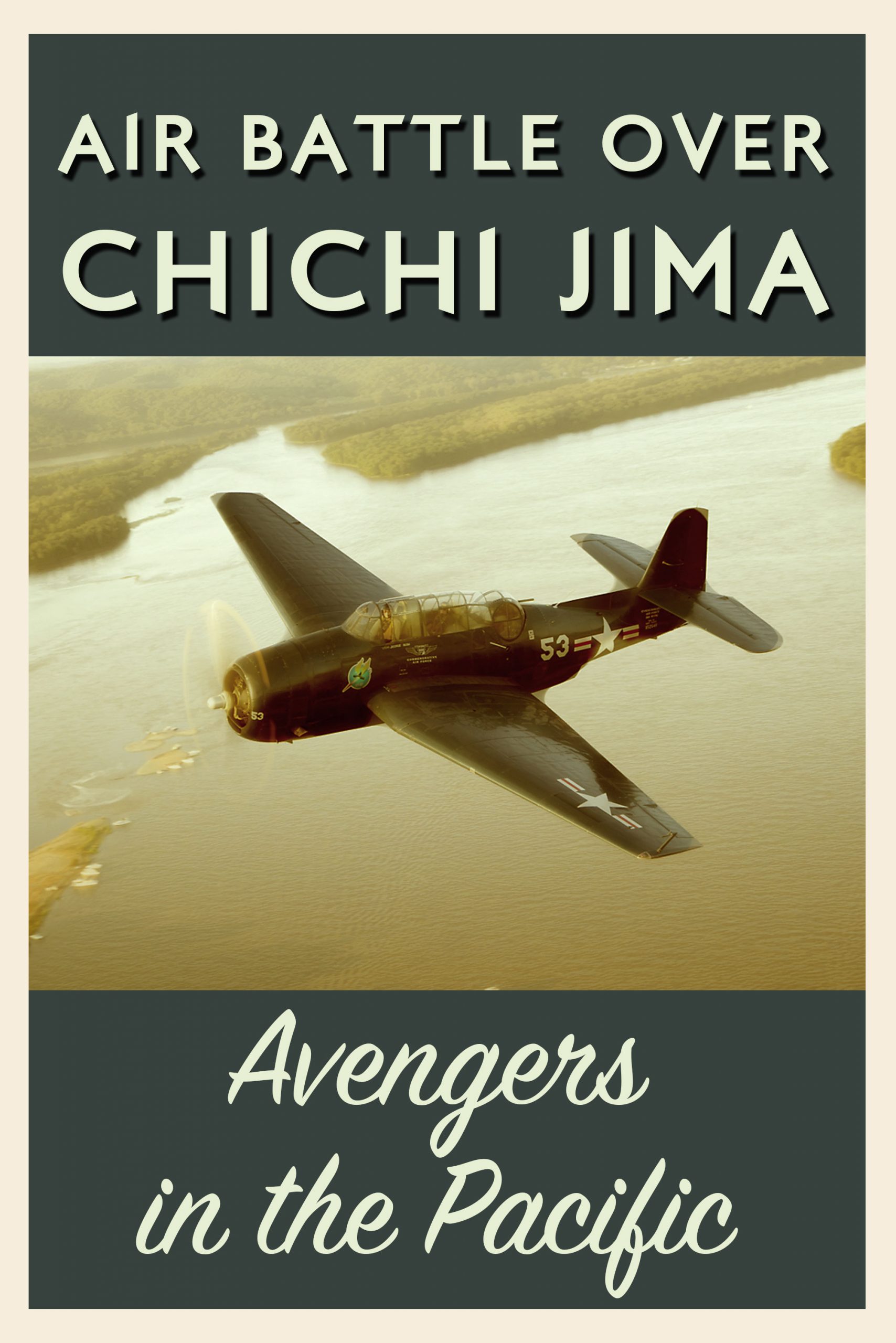 Although the mission was successful and the targets were destroyed, all four aircraft were subject to intense anti-aircraft fire. During the attack, Bush’s aircraft was hit and his engine caught on fire. He flew several miles from the island and ordered his crew of two to put on their parachutes and prepare to bail out. Of the nine airmen who escaped their planes that day, Bush was the only who survived. After floating in his inflatable raft for four hours, he was being rescued by the USS Finback, a rescue submarine.

By the end of 1944, Bush had flown 58 combat missions and received the Distinguished Flying Cross.

The Avenger was a torpedo bomber manufactured by both Grumman and General Motors. Nearly 10,000 were manufactured and served in the U.S. Navy, Royal Navy, Royal Canadian Navy and Royal New Zealand Air Force.