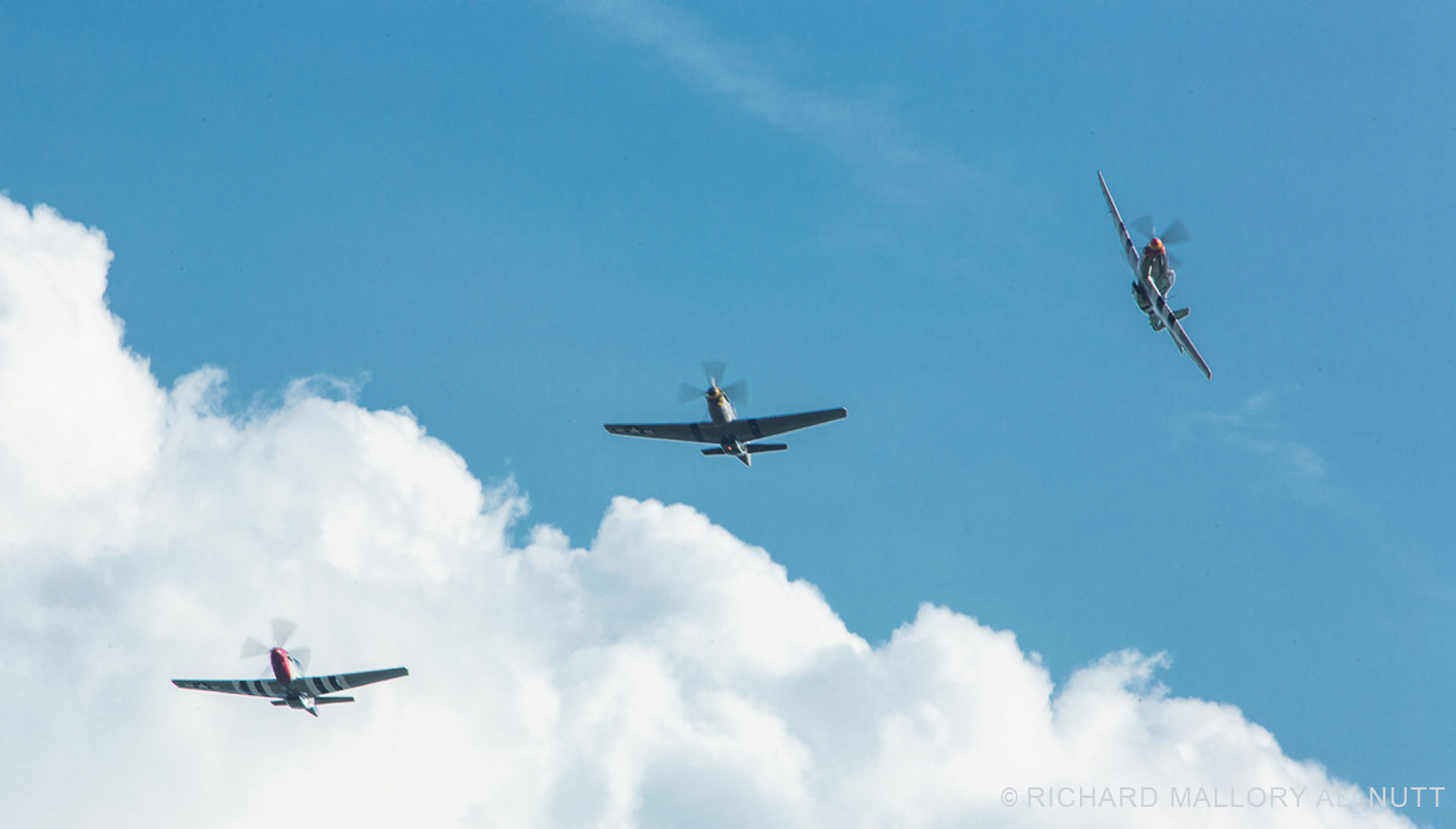 • Logo prominently displayed at all Arsenal of Democracy Fly-over events
• Logo on planned promotional and marketing materials circulated to military- and civilian-themed publications and identified print and electronic channels
• Sponsor will be featured on www.airspacemag.com and www.Smithsonian.com for two months (April and May, 2020) in context with fly-over-related coverage on World War II. Sponsor will also be recognized with logos and hyperlinks to sponsor’s website where branded World War II content can be featured