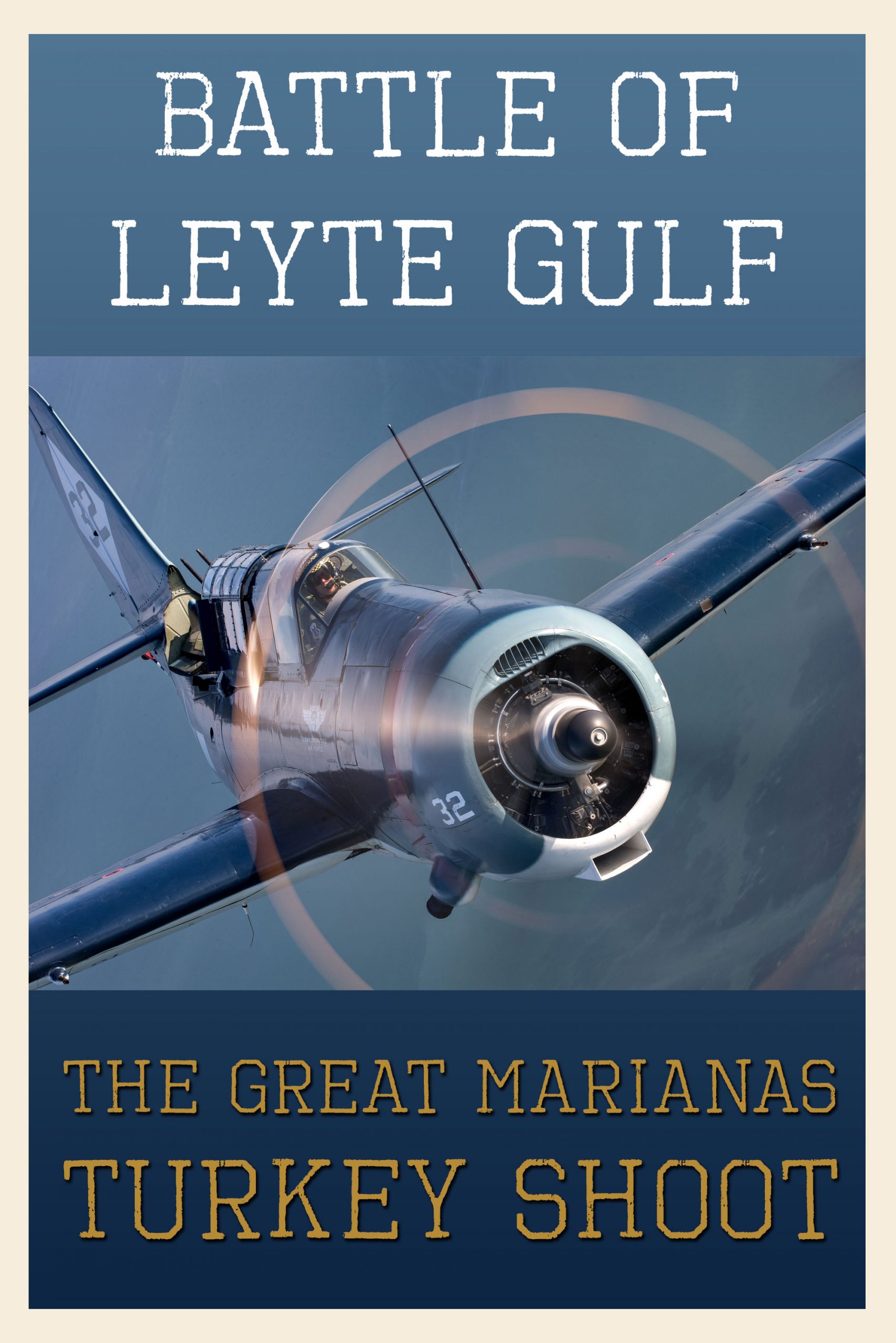 The Battle of the Philippine Sea was a naval battle which eliminated the remainder of the Imperial Japanese Navy’s carriers – completely marginalizing the threat they had once posed. The battle itself occurred alongside the sea-borne invasion of the Marianas Islands by the Marine Corps. Yamamoto’s successor Admiral Koga sought to engage the U.S. Navy in a single battle which would see the U.S. Carriers destroyed. He imagined that catching them in the midst of an amphibious operation would be ideal – however advances in American training and equipment, meant that the airmen of Task Force 58 would deliver a knock-out blow to the Japanese instead.

The Hellcat was a remarkable aircraft, and was more than a match for the Japanese aircraft arrayed against it. Though it was slower than the Corsair, its favorable carrier landing characteristics ensured that the type was well represented across the fleet. It was put to great effect by the men who flew it – producing 305 Hellcat Aces. It achieved a 13:1 kill ratio against the fearsome Japanese A6M Zero. 5,163 Japanese aircraft were brought down by Hellcats – 75% of the Navy’s total in the Pacific. The Hellcat’s role in protecting the fleet was evident during the battle of the Philippine Sea, where hundreds of Japanese aircraft were brought down during the fighting on June 19, 1944. When the decision was made to strike at the Japanese fleet late in the day, Hellcats would play a key role yet again. Of the 226 planes which conducted the U.S. counter attack during the “Turkey Shoot” 95 were Hellcats, not just escorting the heavier bombers – but carrying 500lb bombs of their own, hoping to get a crack at the Japanese carriers themselves.

The Grumman TBF Avenger led a storied career throughout World War II, and indeed after. It was produced by Grumman as the TBF, and by General Motors as the TBM. Like so many aircraft from this era in history, the Avenger’s first combat outing couldn’t possibly have reflected the success it would come to enjoy, with 5 of the 6 aircraft which participated at Midway being lost. Some months later, during the battle for Guadalcanal, the Avengers would claim the Japanese Battleship Hiei, the first Japanese battleship sunk by U.S. forces during the war – and one of the ships which had participated in the Pearl Harbor attack. President George H.W. Bush was at the controls of an Avenger when Japanese Anti-Aircraft fire brought him down over Chichi-Jima – he survived when he was rescued by the USS Finnback, a submarine.

The final purpose-built divebomber to enter the Navy inventory, the Helldiver was a troubled beast, and often bore the brunt of derisive jokes from its crews. When called upon, however, the aircraft and its committed crews were certainly capable of making an impact on history. During the battle of the Philippine Sea, the U.S. counterattack had at its core, 51 Helldivers. The crews took off late in the day in search of the Japanese fleet, knowing that carrier operations after dark were exceptionally dangerous – by the time they had struck the Japanese, the sun had set – and to compound their issues many of the airplanes had run out of fuel, and had begun to ditch on the return flight. Aware of the peril faced by their airmen, the picket ships in the task force began to illuminate every light they had aboard, hoping to guide the airmen home to their carriers. Operations to rescue those who had ditched at sea began immediately – almost three quarters of which were successfully rescued.