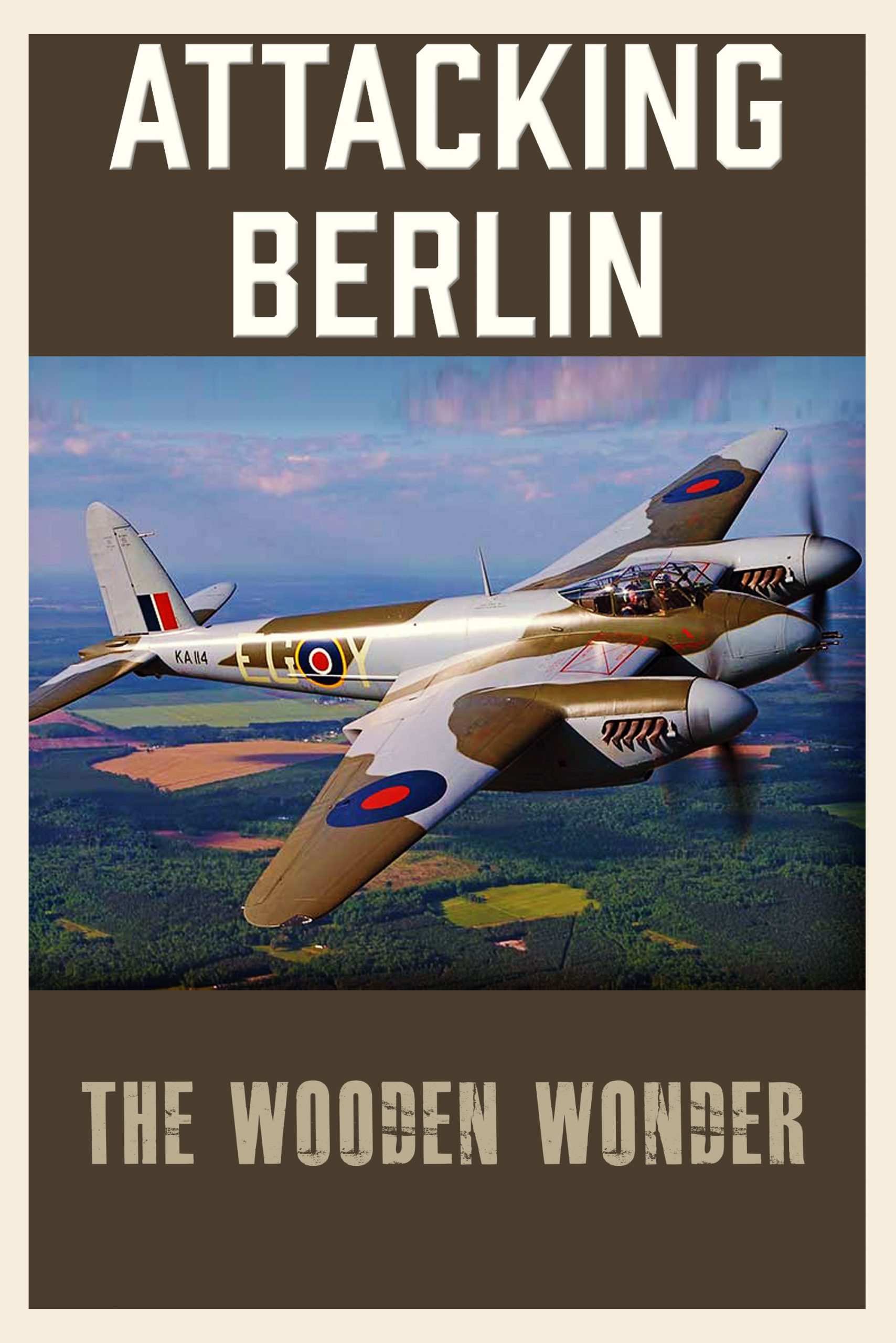 Beginning in early 1942, the British introduced a new aircraft that help to change the nature of the air war in Europe. The fastest operational aircraft in the world for most of World War II with a top speed of 365 miles per hour, the twin-engine de Havilland Mosquito fighter/bomber was used in many capacities: night fighter, photo reconnaissance, night bomber, pathfinder target marking, and more.

Made largely of wood and nicknamed “The Wooden Wonder,” the Mosquito’s ability to deliver ordnance precisely from low altitude and high speed made it a unique and flexible tool for Great Britain and her Allies.